Marvel animation is a topic people often revisit. In retrospect, the two series most fans bring up are usually the X-MEN and SPIDER-MAN series of the early 90s, and then skip to AVENGERS: EARTH’S MIGHTIEST HEROES. There were indeed several misfires in the intervening years. However, in my opinion, X-MEN: EVOLUTION is an underrated gem that many pass over. 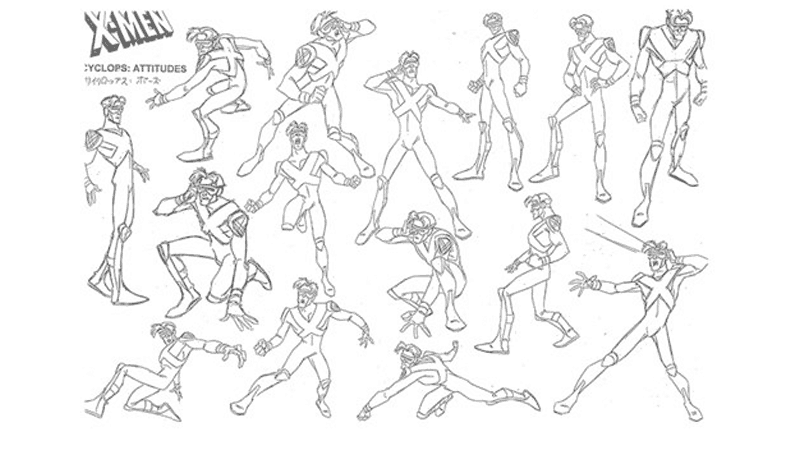 For X-MEN: EVOLUTION, Steven Gordon was chosen to both work as animation director and series’ character designer. Gordon is an animation veteran who has worked in with legends like Bakshi and he was an inspired choice to work on this series.

Steven Gordon’s unique art-style was striking and animation-friendly, and was not an imitation of Bruce Timm’s efforts in DC animation. After X-MEN: EVOLUTION, Gordon returned in Marvel animation to work for X-MEN: EVOLUTION‘s spiritual sequel; WOLVERINE AND THE X-MEN.

Not Everyone Was an X-MEN: EVOLUTION Fan

Early viewer and critic consensus was against the series. It wasn’t uncommon for reviewers to compare X-MEN: EVOLUTION with its FOX-produced predecessor. The complaints from published reviewers or avid fans hit the same notes. There was appreciation for the improved animation, but complaints on story elements.

The strangest review I could find from a formal publication claims this series was only a ‘footnote’ in X-23’s creation. These are the points people bring up regarding X-MEN: EVOLUTION. Also, these complaints at one time mirrored my own thoughts.

The Characters are Teenagers 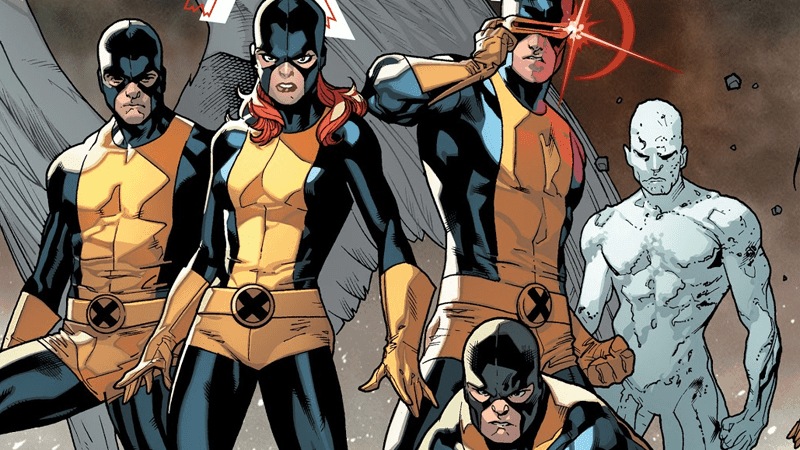 This is a strange complaint seeing as the original five X-Men were teenagers. Several of the most famous/beloved X-Men were also teenagers in their debut (Kitty Pryde, Rogue, and Jubilee to name a few). The X-Men always treated mutant-hood as allegorical to puberty.

The high school sections of season one were slow to start with slice of life moments. However, the creative team realized this and severely cut back on these moments in the following seasons. Because of the process, it is not unusual for a writing team to take some time to fine-tune. Thus, most issues in any first season are fixed in subsequent seasons.

X-MEN: EVOLUTION Disregards Too Much of the Source Material 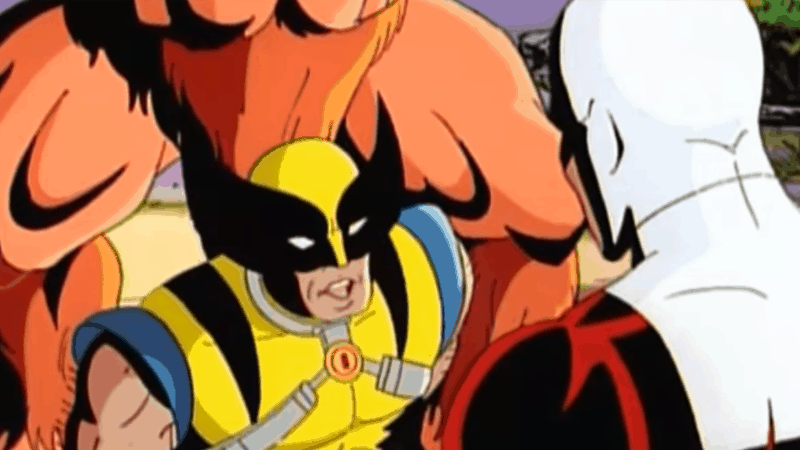 When I was a 10-year-old child I remember watching an episode of the FOX X-MEN series. The episode was Repo Man. The plot was Wolverine’s old team Alpha Flight was attempting to take Wolverine back to Canada. 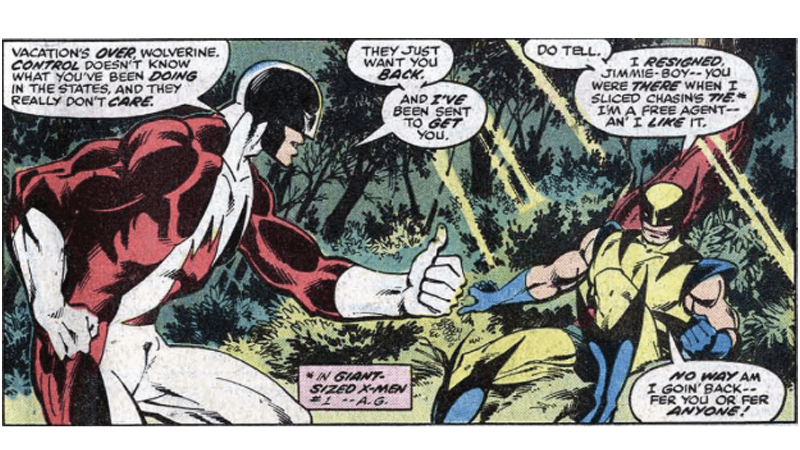 A week later I was digging through the long boxes at my local comic shop when I found X-MEN #109. The story was Wolverine’s old team Alpha Flight attempting to take Wolverine back to Canada. Parts of the episode were a near shot-for-shot remake of the issue.

I had a strange feeling when I realized this. The comic and the episode made each other painfully obvious in their similarity. It is better to be inspired by your source versus painstakingly adapting it.

X-MEN: EVOLUTION chose to start from scratch taking the core ingredients of the X-Men and make new stories. This is far different than adapting comic book plotlines. Complaining a series is too original is strange to me. 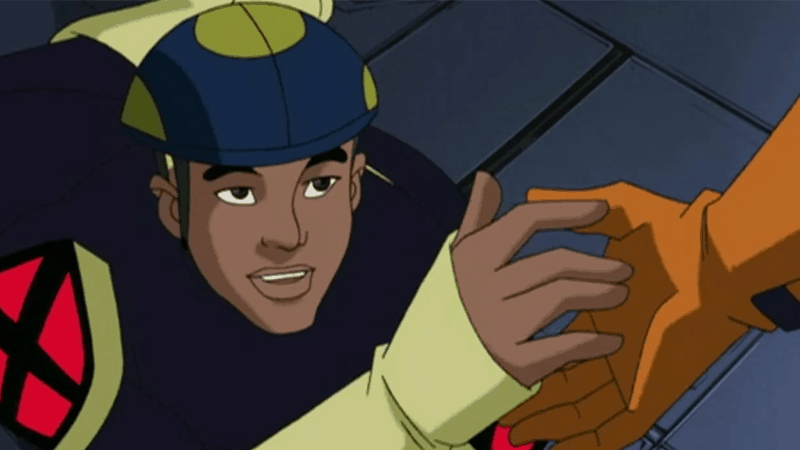 Lots of complaints are leveled against series original character Spyke. They aren’t entirely unfounded. The skateboarding bone-projecting nephew of Ororo Monroe does have a strong resemblance to the fellow mutant Marrow, who also shares the ability to project bones.

It wasn’t just the similarities to Marrow. Lots of older viewers saw Spyke’s skateboarding as a cheap attempt to pander to younger viewers. After fan complaints, the production team adjusted with Spyke. In conclusion, they wrote the character out of the show in season three with only two further appearances in the series.

What Made X-MEN: EVOLUTION Great

I think it’s obvious I like this series. I was just out of high school when the series started and I tried to hate it. In the past, I shared these complaints.

I tuned in irregularly. The series’ amazing animation and production values had me interested but the high school sections from the first season kept me away. What changed my opinion? Season 3 Episode 2, The Stuff of Heroes.

The stakes suddenly felt real. The characters felt fully realized. The action was crisp and gorgeous and I was instantly hooked. Greedily, I dove into the past seasons I had written off and saw other gems. To anyone reading, I ask that you do as I did. Because I re-examined a show I almost wrote-off, I discovered an animated program I still enjoy to this day.

A New Take on Rogue 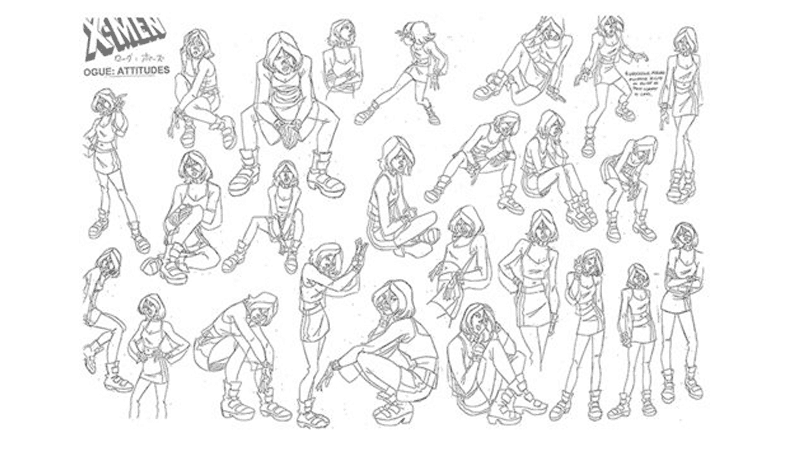 When it comes to Rogue, most people are familiar with the flight-jacket wearing bombshell from the 90’s. X-MEN: EVOLUTION took a very strong risk with the character and retooled her. Turning Rogue into a goth was risky. However, Rogue has a core character trait. That trait is a need to be loved. The creative team combined that with her inability to touch. Together, it made the goth look make sense. The lack of the now-familiar powers she siphoned off of Carol Danvers in the comics also changed how Rogue was used. Rogue was treated as a wildcard. She was able to take and absorb a myriad of powers and become unpredictable on the battlefield.

Marvel’s earlier entries into animation in the 90s were plagued with production problems. In contrast, Steven Gordon’s lead in animation made X-MEN: EVOLUTION visually impressive. The character movements were slick. The fights were gorgeous. Every character seemed to move fluidly with animation and design working together.

In fact, I would say Marvel Animation has never quite reached this level of animation quality since. 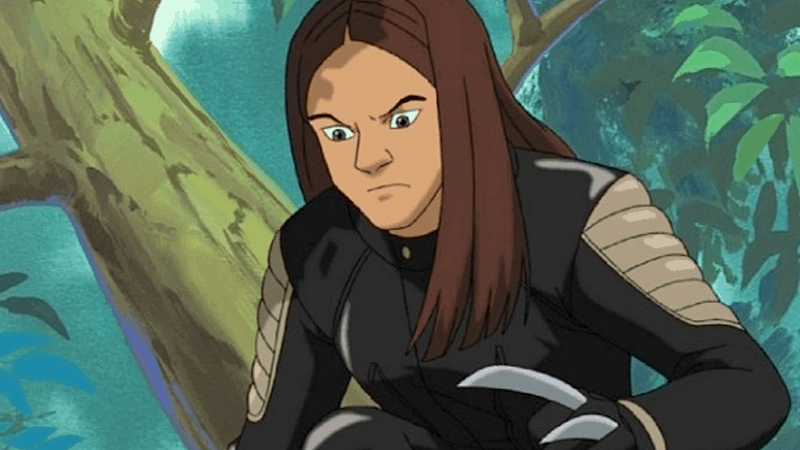 The series introduced the character of X-23. Staff writers Craig Kyle and Christoper Yost created her as a teenage clone of Wolverine. She first appeared in the episode X-23. The character quickly became a fan favorite. In fact, she had great potential and later appeared and later her solo title. The character would also be featured in the movie LOGAN starring Hugh Jackman.

Not Afraid to Take Risks 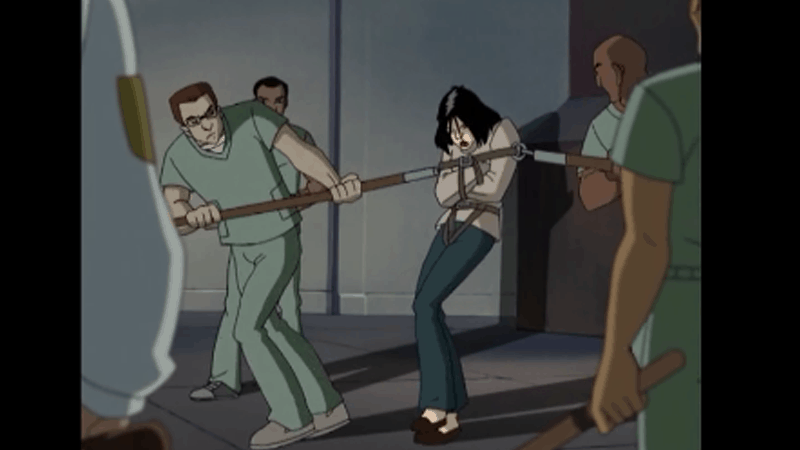 After season one the series went from episodic stories to ongoing plot lines that carried on to other episodes. Rogue and Kurt’s relationship with Mystique was one of these plot lines. Both characters felt abandoned and used by Mystique. Wanda Maximoff, the Scarlet Witch, also had issues with paternal figures. With Wanda, Magneto was unable to cope with his daughter’s abilities and institutionalized her. This created a real sense of trauma for the character. In both cases, the series focused on themes of parental abandonment.

The Greatest Finale Ever

Seasons three and four of the series built up the classic X-Men villain Apocalypse. The villain acted as a lingering threat in both seasons. This reached a crescendo in the final three-parter finale of the series.

Apocalypse’s choice of mutants to enhance as his horsemen were strange in most mediums. Most horsemen of the past had abilities that, even with Apocalypse’s enhancements, seemed weak. In X-MEN: EVOLUTION, the horsemen reveal created a sense of dread. Xavier, Magneto, Storm, and Mystique stepped forward in the role of the four horsemen. The four arguably most powerful mutants now facing against a proven yet still green team of X-Men.

Everything built to the finale. Even as a young adult, I found myself at the edge of my seat.

How to Watch X-MEN: EVOLUTION

The series is available on all the major streaming services and YouTube for purchase. I prefer it over the X-Men series from 1992. Both series are worth rewatching as an adult. If you do, you might just find your earlier opinion will change. In conclusion, X-MEN: EVOLUTION deserves so much more love.